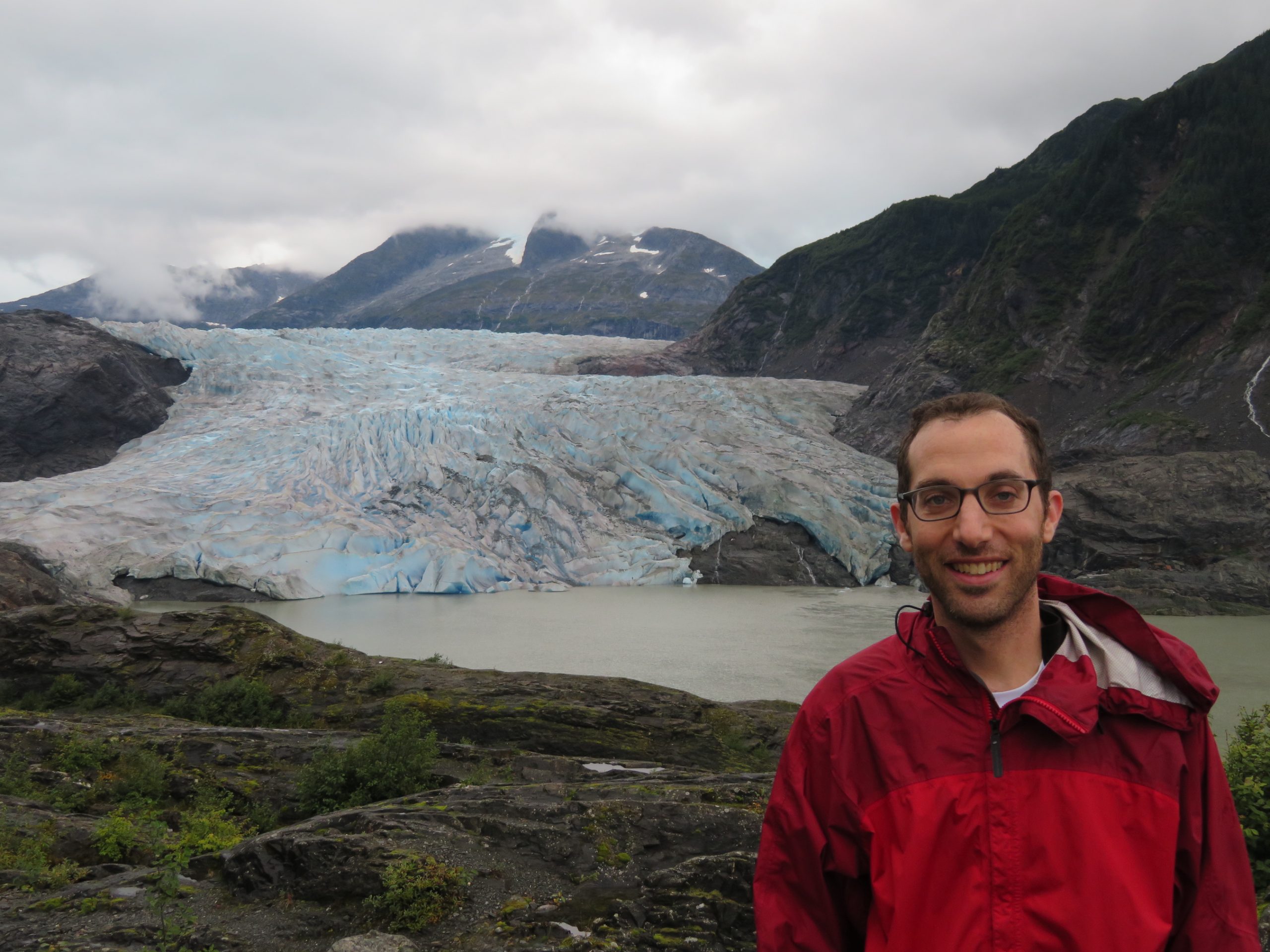 “Humankind is at a fork in its history. Figuring out how we are going to live sustainability on our planet is the defining challenge of the century. I believe our species can have a bright and long future ahead of us – if we take action now to stabilize the climate and protect biodiversity. And I think academic institutions like Rutgers can be key players in building the future that we need: as educators of the rising generations, as organizers of community, as pioneers of science and technology, and as economic actors. It’s my hope that the Climate Action Plan the President’s Task Force on Carbon Neutrality and Climate Resilience is developing will build upon the many efforts already underway at Rutgers to propel our university as a driver of change.” 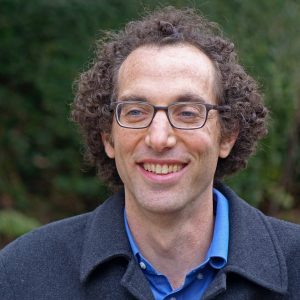