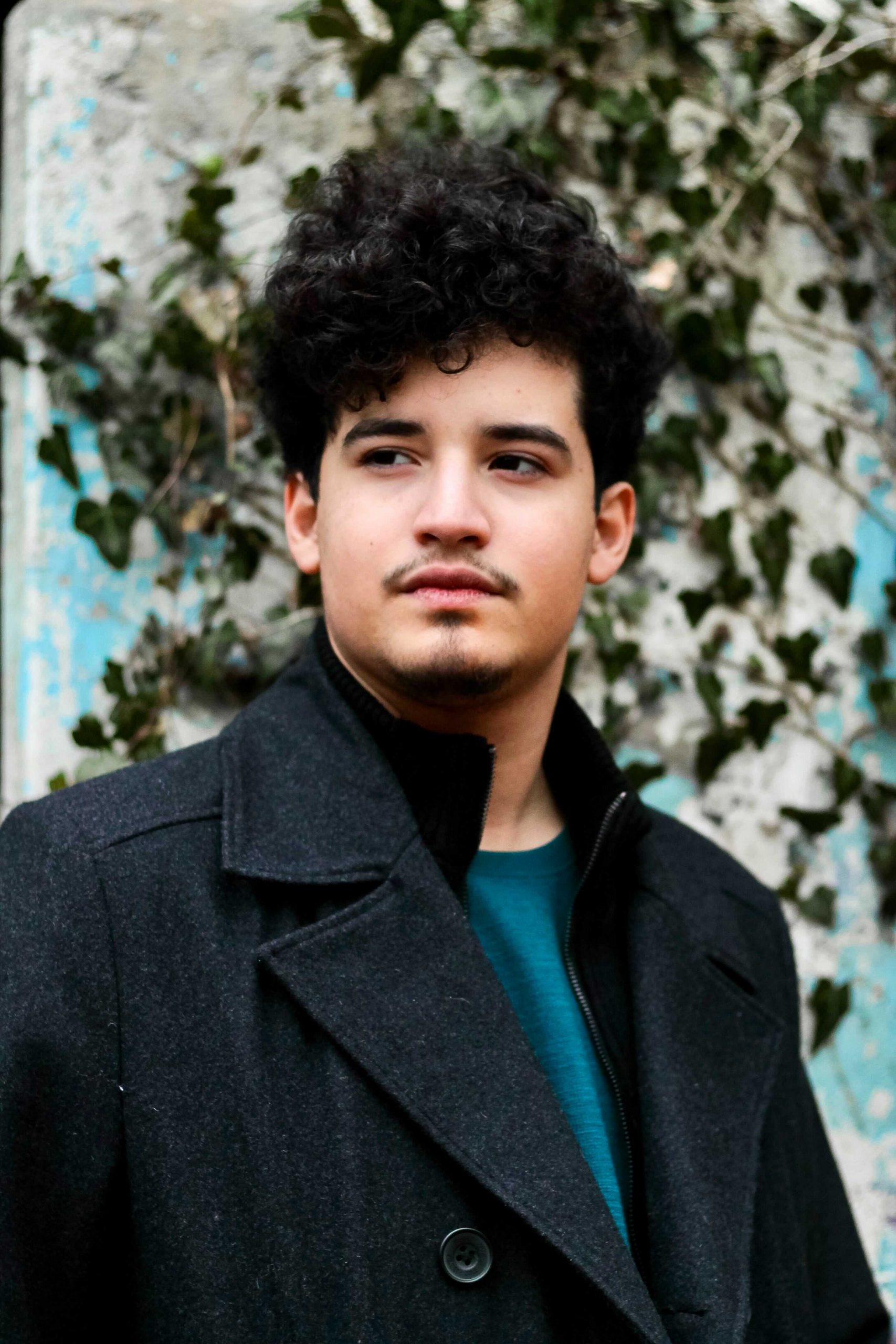 “When I first joined the student government my sophomore year, I was excited to make a change. I met with administrators left and right, spitting out every idea I could muster. I wanted to change the way the parking permits worked and make the donation of meal swipes limitless. Maybe even make the plastic containers at takeout renewable. And yet each one kept coming up short. I was aiming my highest and thought that maybe I had to be more practical. More pragmatic. More realistic.

So then that’s when we decided to try and divest Rutgers University from fossil fuels.

I worked with the Student Body President, our university affairs committee, the Students for Environmental Awareness, and more to create the most comprehensive, sweeping sustainability bill in our student government’s history. It’s called the GREEN Act. We researched, we debated, and we won the first battle: passing it through the assembly. After convincing RUSA, it was time to convince the student body. We needed at least 10% of the Rutgers New Brunswick student body to vote in favor of a referendum question on whether or not we should divest our over $60 million currently invested into fossil fuels as an institution. In a three day voting period, we hit our goal. With 11% of the student body voting, we received 3,317 votes for the motion, with only 281 against, leading to 92% of the students calling for Rutgers to divest.

Now comes the hard part. We followed the model other student leaders did before their universities pledged to divest, and hit even better numbers in our referendum. Rutgers responded and did so quickly. Within the week, after conversations with the Chief Investment Officer at Rutgers, a committee on divestment was officially formed with multiple student leaders in voting positions. Chaired by Brian Ballentine, President Holloway’s Senior Vice President for Strategy, this has potential. We’re far from over, but we’re on the right path towards a more sustainable Rutgers, New Jersey, and planet. Thank goodness I couldn’t fix the meal swipes system.”