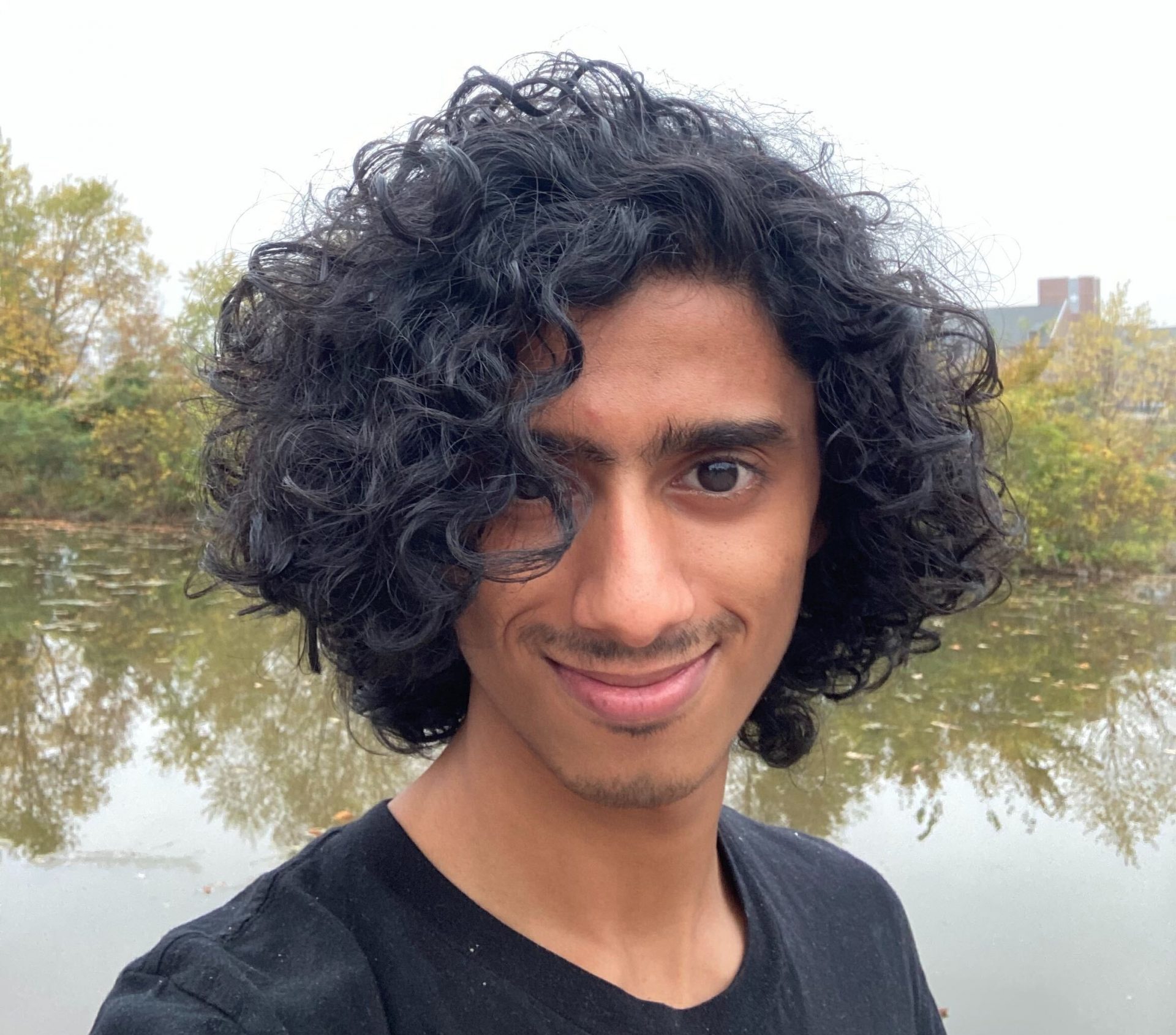 “As important as climate action is for preserving ecosystems, I think of climate change primarily in terms of how it affects people in terms of environmental justice and our rights to clean air and water. There has been a disconnect for a long time between environmentalists and workers who are often the first to be affected by climate change, and it tends to lead to a distrust among workers that we need to heal before we can amass the kind of mass mobilization we need to push back against fossil fuel interests. I can’t expect people who are living paycheck to paycheck and struggling with student loan debt and healthcare costs to prioritize climate change despite the ways it disproportionately impacts the working class. I believe to my core that we cannot solve climate change without creating a just transition for fossil fuel workers among others as outlined in the Green New Deal. I believe that environmental justice is about respecting the rights and dignity of the working class, whether at a large scale when crafting effective policy to protect fossil fuel workers while divesting from fossil fuels as an energy source, or at a smaller scale when rallying around Lincoln Annex to protect students and families in New Brunswick against gentrification and relocation to a site with lower air quality.

What warms my heart at Rutgers is to see other inspiring climate activists around me rallying around divestment, around the Lincoln Annex fight, and around indigenous rights. People of all levels of organizing experience coming together to contribute what they can and raise their voices. Because ultimately our power as environmentalists does not come from the top, from sweeping actions by the government or by individual organizers, but from every one of us learning as much as we can and giving what we have. I still don’t know where my physics major will take me, but I know in my heart of hearts that I will only be content when I am somehow part of the solution, whether in energy storage, efficiency, climate science, climate policy, something. And I know I’m not alone.” 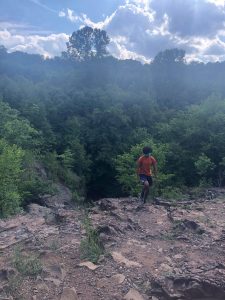