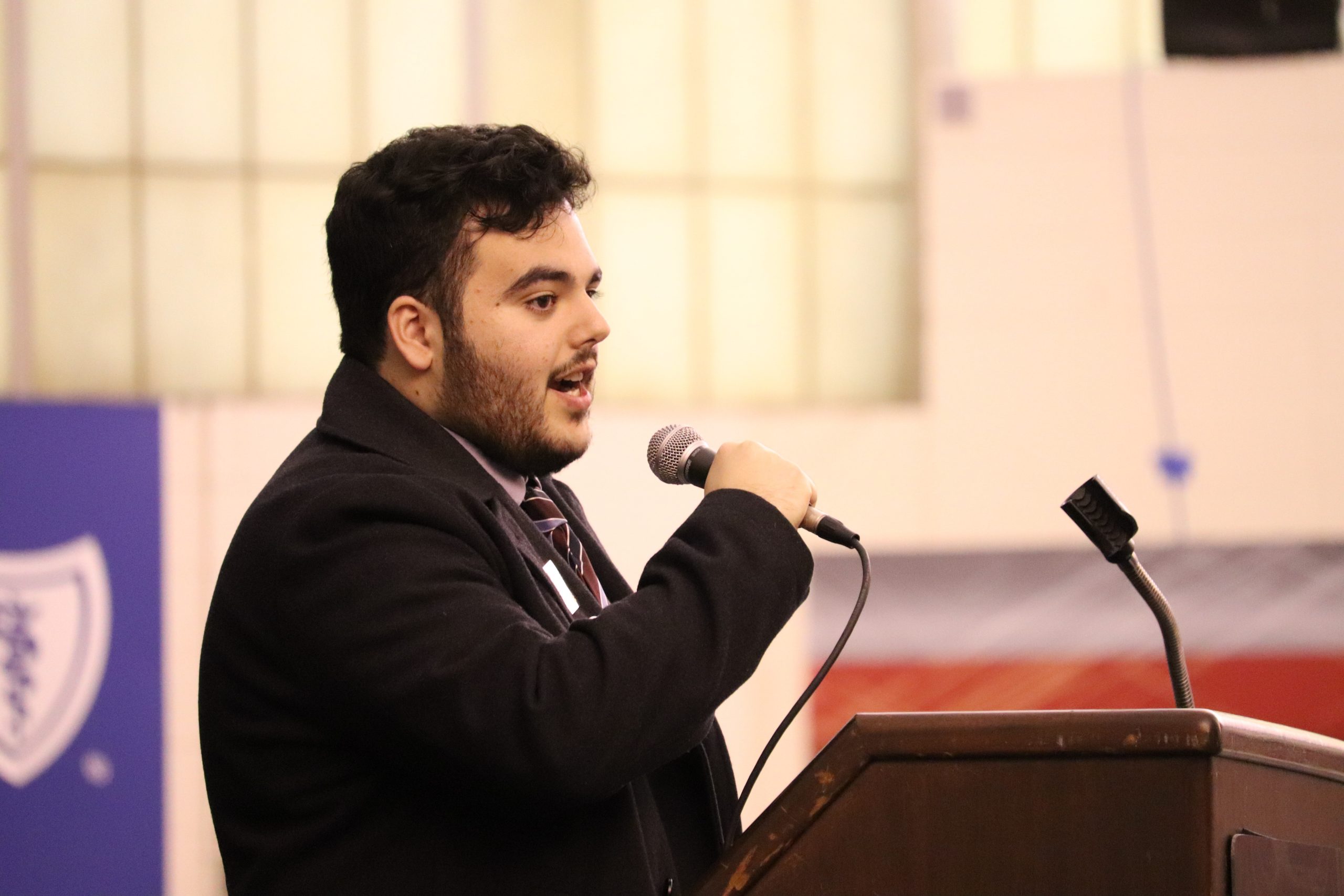 “Though I have always been concerned about climate change and the environment, my passion for climate change was not ignited until I came to Rutgers-Newark and gained a greater understanding of the Newark Water crisis. Prior to coming to Newark, I learned about climate change and the environment in my science classes and I had tangentially engaged in environmental politics through my experience with my local Democratic Party. I had a decent understanding of the issue, but I had no idea what I would come to learn. I arrived at Rutgers-Newark and I was exposed to many local activists including Anthony Diaz of the Newark Water Coalition. In this time, I learned about the water crisis and the complicity of the Newark City government and those affected came from some of the poorest areas of the city. I learned about the intersection of social justice and environmental politics and I haven’t looked back. In December of 2019, I had the privilege of organizing a Climate Strike at Rutgers-Newark with environmental activists from North Jersey including Anthony Diaz. Since then, I have made environmental justice a priority of the Progressive Democrats of Rutgers-Newark and I was invited to join the Student Advisory Panel for the Climate Task Force. On a final note, we are dealing with two concurring issues: climate change and massive inequality. To deal with either of  these issues, we need to deal with both. And that’s what drives me and that’s what I hope to continue to do.” 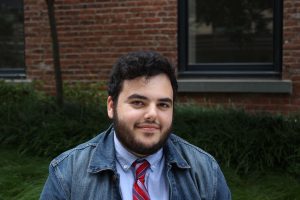